The Hollower is the 4th Feature Length Film production from UK Independent Film Studio Mycho Entertainment and is a direct prequel to Slasher House featuring the return of Adam Dillon as Nathan Robbins and Nicholas Vince (Hellraiser, Nightbreed) as Detective Miller.

Nathan Robbins suffers from agoraphobia, a condition that has left him cut off from the world for the last 3 years. That is until he meets Izzy, the girl next door. As their relationship blossoms Nathan begins to realise he is not as alone as he thought, something wants him and once it gets in... no one gets out. 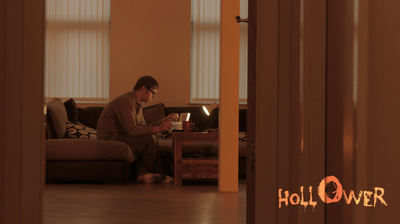 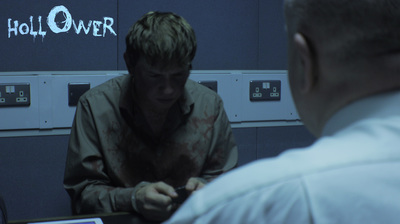 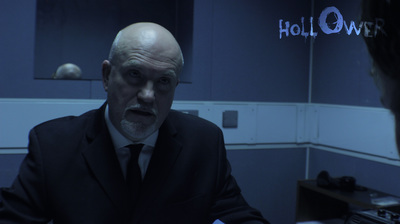 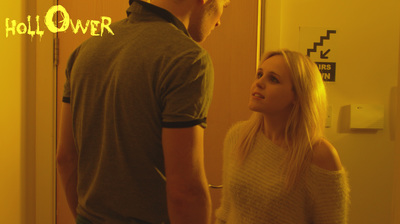 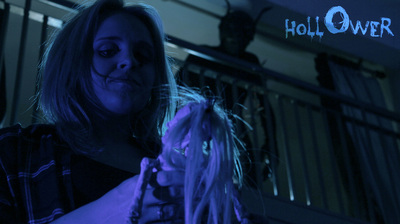