Red has arrived in the big city just time to find herself tied up in an epidemic of vanishing serial killers, but who is taking them and what do they want with the worlds most horrific masked murderers?
​
As Red fights her way through a maze filled with assassins, monsters and maniacs she comes closer to discovering the truth behind the mystery and the mastermind behind the Slasher House. 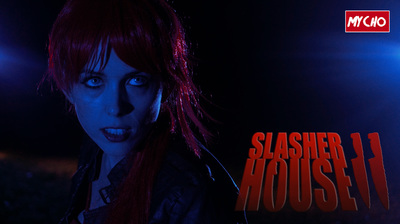 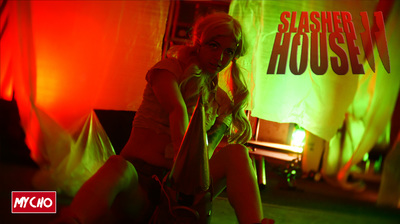 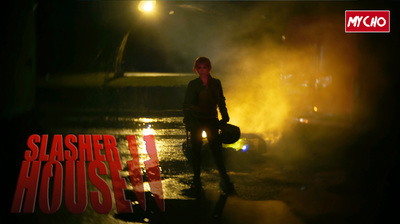 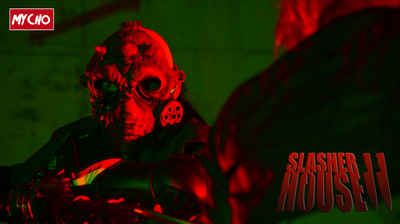 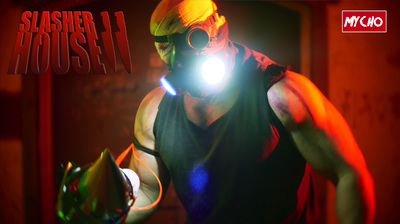 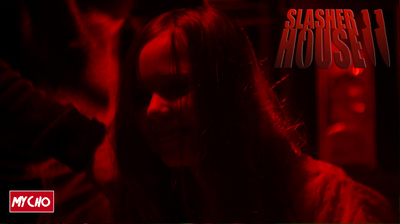